Berlin 1980: Alexander von Borsig, aka Alex Hacke, Einstürzende Neubauten, 14 years, made concert posters for our band   BLÄSSE (Paleness) on tour with Arleen Schloss during his eastern school holiday`s. Düsseldorf, Munich & Vienna which was very special: the concert organizer, owner of Modern Art Gallery in which we played for a huge audience did not pay us. For this we were allowed to eat mushy spaghetti and sleep on the wooden floor in her apartment. The Gallery does not exist anymore, maybe? no respect does not pay. Orphee?   Some weeks before in NYC SAMO© went with me to a Cinema where we saw lot`s of Jean Cocteau films. Alex: Mini Moog, Guitar, Bass, tapes, voice. Richard Michael Hirsch Keyboards. Eva: Sax, Voice. 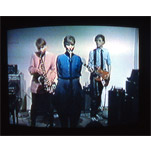 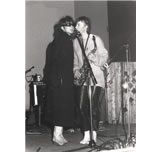 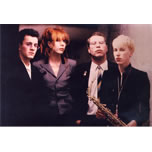 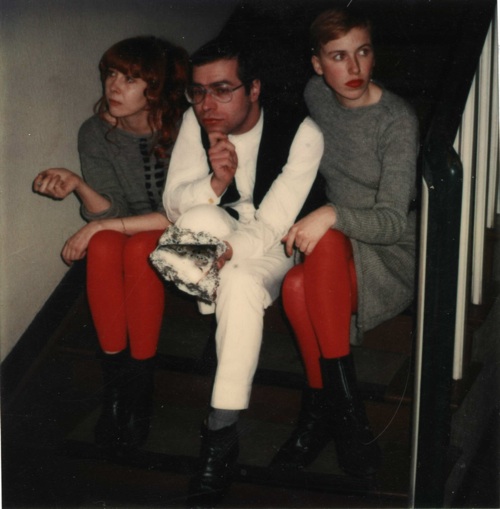